Another item the Celtics would like to cross off -- winning a district championship -- is next on the agenda. 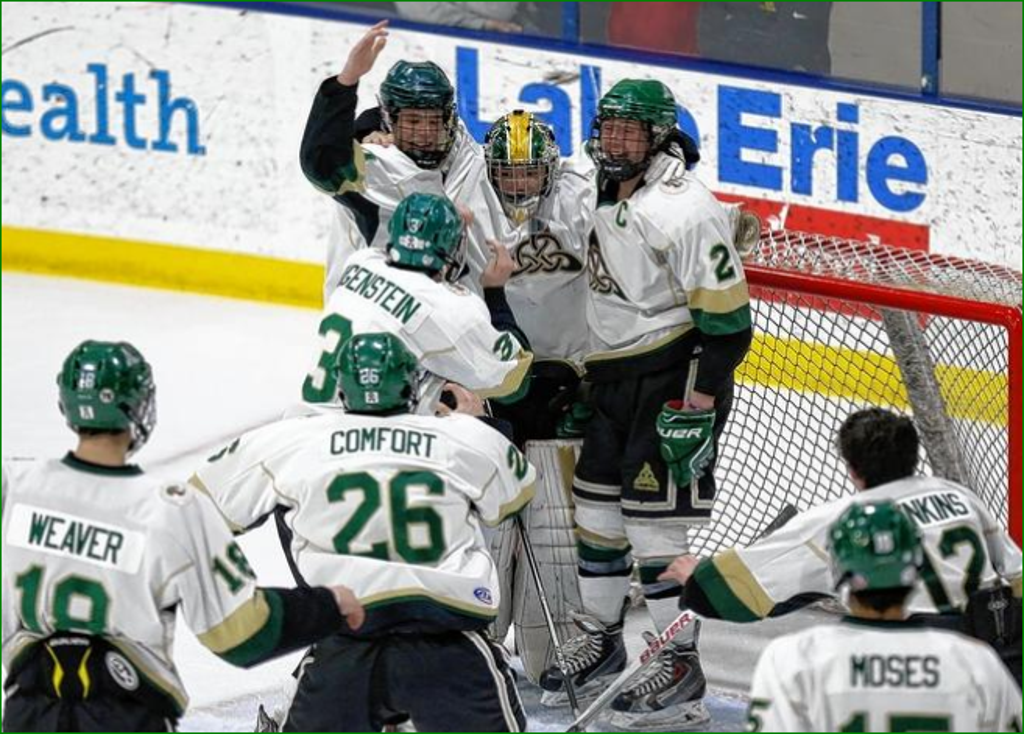